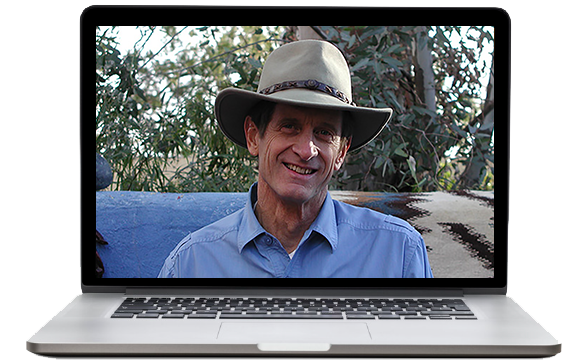 David Yetman has been a research social scientist at the Southwest Center of the University of Arizona since 1992, specializing in peoples and ecology of northwest Mexico and the southwestern United States. He is the author of numerous books and articles, including Sonora, an Intimate Geography (University of New Mexico Press), Colonial conflict: Indians, priests and settlers in Colonial Sonora (University of New Mexico Press), and The Great Cacti: Ethnobotany and Biogeography of Columnar Cacti (University of Arizona Press). In addition to his writing, Yetman served for nine years as host for the PBS documentary television series The Desert Speaks and currently produces and hosts the PBS series In the Americas with David Yetman. He received an Emmy Awards in 2007 and 2014 for his documentary television work.

His recent projects include Natural Landmarks of the Southwest, and The Saguaro Cactus: a Natural History, published in February 2020 by the University of Arizona Press. A trail in the Tucson Mountains bears his name. is research social scientist and has been at the Southwest Center since 1992. He received his doctorate in philosophy from the University of Arizona in 1972. Yetman’s research has been primarily directed towards the state of Sonora, its indigenous people, their history, and how they have incorporated native resources into their lives.